Not every retired NFL player's journey is the same

A common perception is that the majority of retired players are millionaires. That’s a myth. Some were household names, and others may have started in one game. The older generation of NFL retirees earned far less during their playing years. Some of them even had to take up a second job during the off-season.

When an NFL player gets hurt on the field, it can change his life forever. The price of pain can be emotionally and financially taxing. It can mean depression. It can mean multiple visits to the doctor, countless surgeries and consistent medication. Many retired players need support and medical care, but they don't have the means to feel normal again. 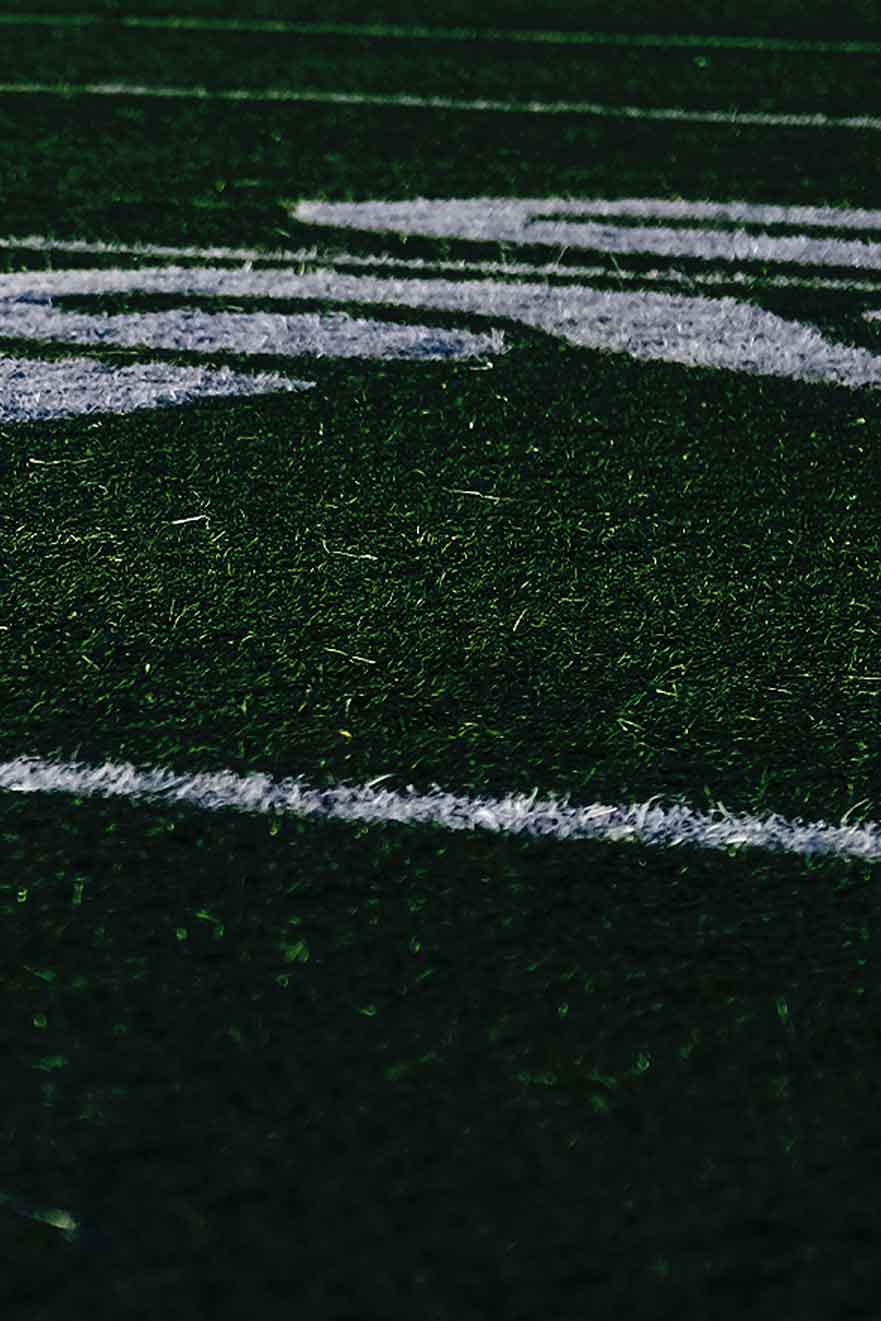 The Greater Good Fund, our 501(c)(3) charitable foundation, was established to support current and future benefits and programs for retired NFL players. Today, we offer retired players dental and vision insurance. We strive daily to ensure that the thousands of players we serve have access to and are aware of the resources available to them. Your donation is an invaluable resource that will go towards the health and well-being of retired NFL players.

Whether you want to honor the NFL retiree in your life or show your support as a fan, your donation is a way to give back in appreciation to those who built the game. Give a one-time gift or a monthly contribution today!

Retired NFL players gave their all on the gridiron for their teams, teammates, families and fans