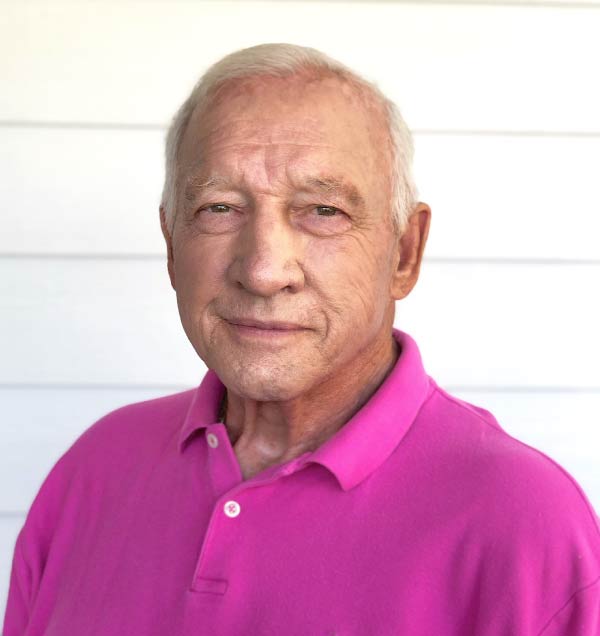 Robert L. Schmidt is CEO and Executive Director of the Pro Football Retired Players Association (PFRPA). He oversees all aspects of the organization, supported by a small, dedicated staff.

For more than 35 years, he has made his mark as a nationally recognized leader and innovator, developing and operating companies in foreign and domestic markets and building strong business and government relationships. Schmidt's previous leadership experience has spanned the fields of telecommunications, cable television and legislative and administrative law, to name a few.

Schmidt is a member of the District of Columbia Bar Association. As a lawyer, he focused on communications and also served as counsel for individual professional athletes, while serving on the President's Council for Physical Fitness.

Mr. Schmidt has dedicated his life to making a difference. While serving as a member of the National Advisory Board, Georgetown University awarded him the John Carroll Medal of Merit for his dedication and service to the community. He was the first Chairman of So Others Might Eat and has served on many boards, including the American Council of Young Political Leaders; D.C. Boys and Girls Club Foundation; and Chernobyl Children's Foundation. He also founded the Vincent T. Lombardi Foundation and helped raise over $5 million for the Lombardi Cancer Research Center at Georgetown University.

Schmidt received a football scholarship to Notre Dame as a quarterback. He transferred to the University of Southern California and played two years before receiving a B.S. in Business Administration. He also holds an M.S. in International Business from American University and a J.D. from Georgetown University School of Law. While attending law school, he was Head Football Coach for the Hoyas.

From tackling important issues to taking care of people along the way, Bob has dedicated his life to making an impact. He holds a B.S. in business administration from the University of Southern California and Notre Dame, an M.S. in international business from American University and a J.D. from Georgetown University School of Law. 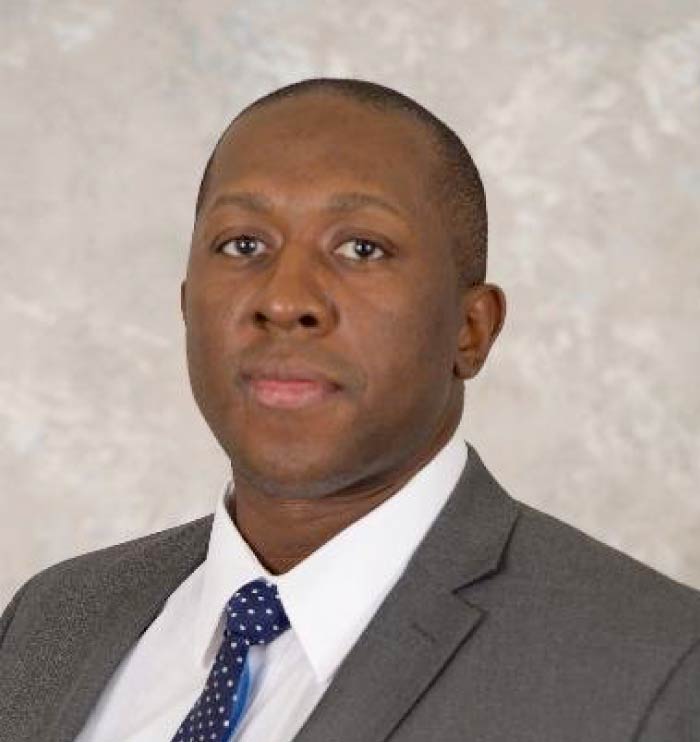 Joseph Agbasi is Senior Director of the Pro Football Retired Players Association (PFRPA) and is responsible for all association operations and business functions.

With more than 15 years of program management experience, Mr. Agbasi has a clear track record of positioning organizations for sustainable growth by developing strategic goals, building committed teams and driving results that lead to long-term success.

As Senior Director at PFRPA, Mr. Agbasi is committed to the mission of solidifying and preserving the legacy of retired NFL players. He oversees business development, membership management and partnership development with the goal of extending meaningful programs for PFRPA members. Mr. Agbasi joined the organization in 2016 and has since spearheaded the successful launches of both the PFRPA Dental Plan in 2017 and the PFRPA Vision Plan in 2019.

Before joining PFRPA, Mr. Agbasi was Director of Football Operations at Georgetown University. In this role, he oversaw all non-coaching football duties for the Hoyas. Mr. Agbasi supported the overall management of the football program and served as the pro liaison with National Football League scouts.

While working for the District of Columbia Public Schools, Mr. Agbasi created a grassroots, special education awareness program, which elevated the District's national early identification ranking from 51st to the top 10. Tasked with establishing a program that could be effectively implemented for long-term sustainability, he instituted a referral program and conceptualized the framework to easily track outreach data, monitor compliance metrics and evaluate program effectiveness.

At the start of his career, Mr. Agbasi worked in public relations, first at William Mills Agency and then Edelman Public Relations, respectively. He managed media and analyst relations programs for financial services and technology clients, including Fortune 500 companies, such as General Electric, Microsoft and SunTrust. He also secured more than 110 placements, valued at $1.6 million in global media outlets, such as CNN, The Wall Street Journal, The Associated Press and The New York Times.